First of all, praise to  ALLAH for giving a life to us and live happily with our beloved people. The most important thing is thank to ALLAH because we were born as ISLAM! We were born as young children then we are growing up to the stage by stage and the last stage we are getting older, so the death stage also getting closer to us? This word does make a sense as we tough older people we will be called for death moment as their age are getting rise up, but we don't realize that our destiny have been determined by ALLAH, so we can't guess when the time will come.


News about death for every single day always getting full in newspaper which include all of ages, not the older one only. So, we can assume that death call are not only on the older age, but the young one also will be face their death as ALLAH already determine our fate and destiny since we were exist as a fetus. Ok, straight to my sad story, it is about a death of one of my university student, which is a young boy from office management course, part 3 and come from Kedah where he was died because of being drown away by heavy wave. I'm not pretty sure what he was doing at there, whether he was swim or do sumthing. 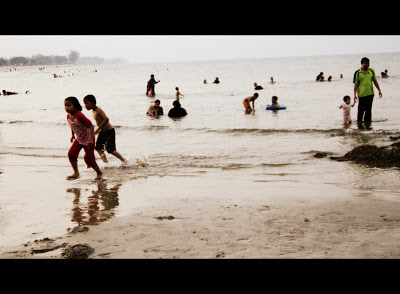 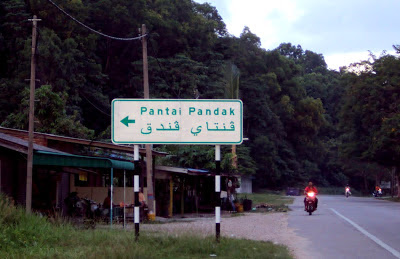 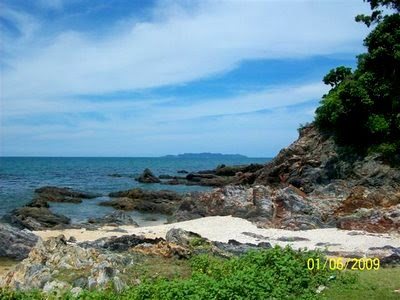 The location that drown away his body is Pantai Pandak Beach, as local people knew the fact or history about this beach. Even though this beach has beautiful scenery but it quite dangerous especially for those who want swimming at there. Based on local people say that this beach is very dangerous as it surface is smooth and easy to absorb thing "pasir jerlus", especially people that play at those area. He went to the beach at the afternoon but were drown away at that time and finally had been found at 10p.m, last night. After knowing the news, it makes me afraid about death moment that he should face and also his young age that had been called for a death as ALLAH will. So, age is not main role to be called for a death moment when ALLAH will, so we have to face it but just pray that ALLAH ease the way of our death.


So, we hope that any of us do not swimming or getting into the water as it could dangerous your life especially during rising of water. This beach already cause many people death and this young boy may the 30th sumtim among the victims. If you are trying to having picnic, see the scenery, hangout in front of the this beach stall to eat sotong goreng or do anything else, its ok as it is not dangerous to us but beware when bring children.


So, let we pray together to this young boy or his name is Muhamad Nor Fitri, May his spirit is blessed by ALLAH and granted into Jannah. AMIN.
Posted by Fatihah Azanan at 08:28 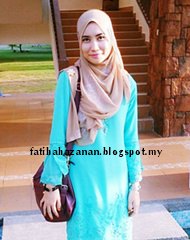